To Be Wicked with You 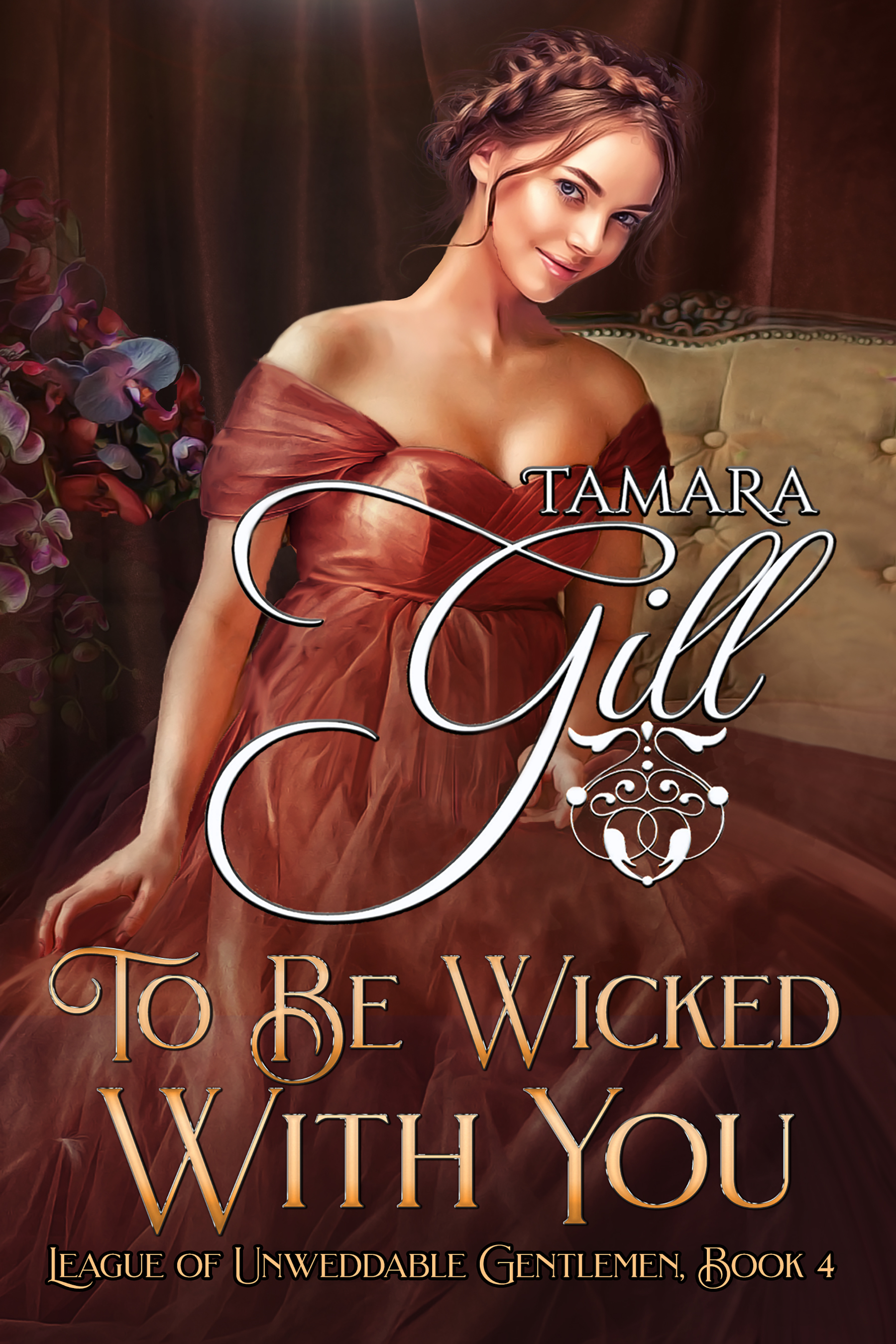 Evie Milton knows she’ll never marry. But that doesn’t mean she can’t celebrate her sister’s betrothal to Finlay Stone, Duke of Carlisle. Until the bride-to-be runs off with the wrong man, that is. Now, if they have any hope of avoiding a devastating scandal, Evie and Finlay will need to bring the runaway bride to heel. And Evie will have to somehow ignore her growing attraction to the handsome duke who can never be hers …

In order to avoid disinheritance, Finlay needs a wife and he needs one now. Finding a match wasn’t terribly difficult. Keeping her, however, was another story. Going after the chit was his last option. What he never expected was how he’d start to feel for Evie. She’s beautiful, kind, mature…and an entirely unsuitable bride. If only he could convince his heart of that …

All it takes is one spontaneous kiss to scatter their best intentions to the wind. But as secrets emerge and truths are revealed, can Evie and Finlay find their way to happily ever after—or is their wicked liaison doomed to end in heartbreak?

To Be Wicked With You is available in the following formats: