Only an Earl Will Do 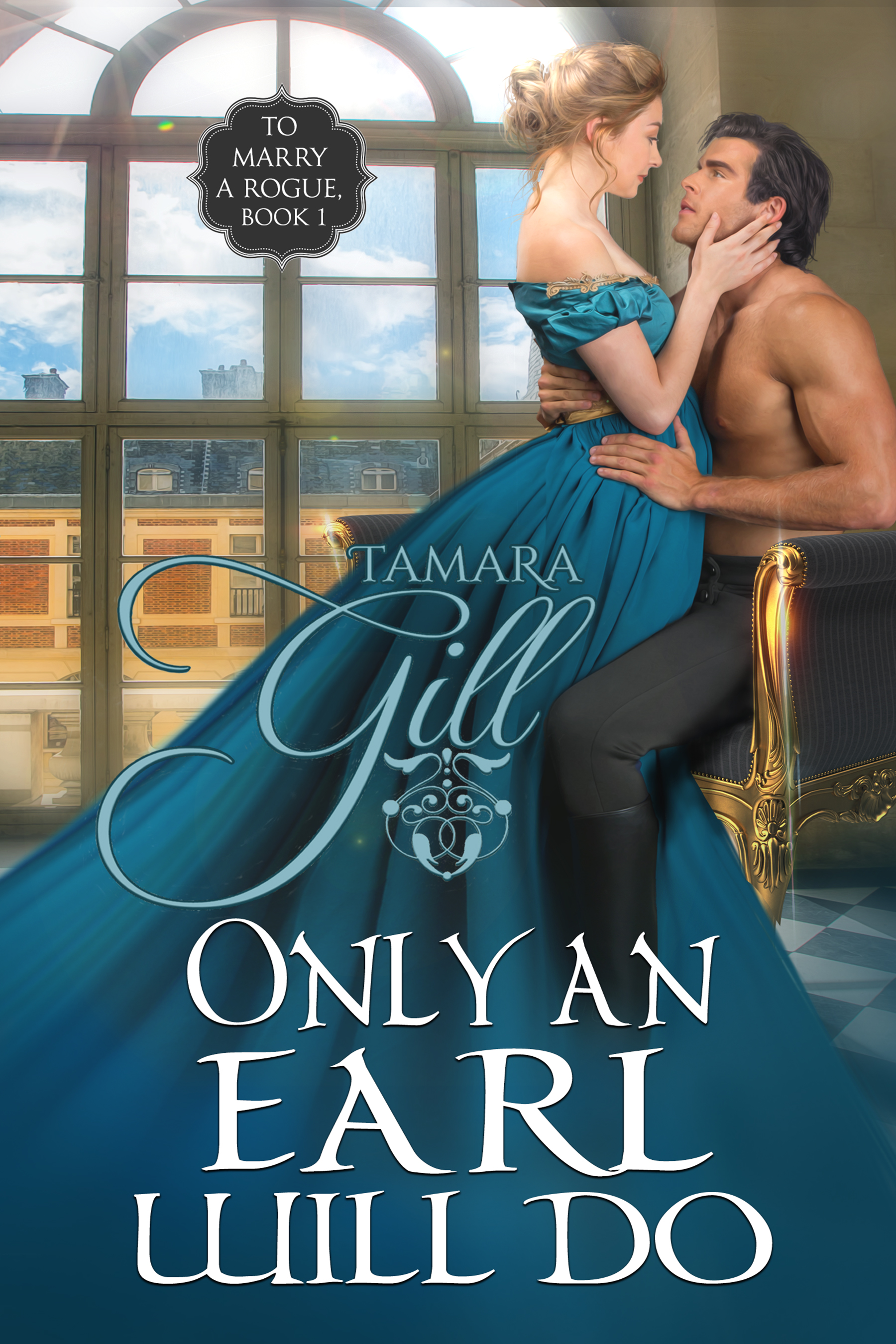 Lady Elizabeth Worthingham, the reigning queen of London society, has two goals in her life: marry well, without the complications of love, and make Henry Andrews, Earl of Muir and scoundrel, pay for his treachery. Her close call with ruin once threatened the reputation of her entire family and she won’t be made fool of again.

Returning to England after three years abroad, Henry is determined to make the only woman who captured his heart his wife. But the icy reception he receives from Elizabeth is colder than his home in the Scottish highlands. As past hurts surface and deception runs as thick as blood, so too does a love that will overcome all obstacles, unless a nameless foe, determined with his own path, gets his way and their love never sees the light of day…